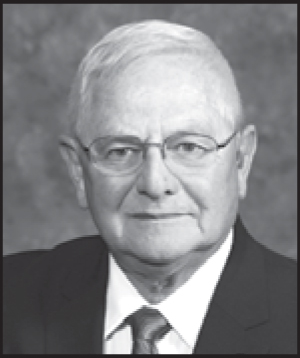 Director Thornton retired as Chief of Police for the city of Wooster, Ohio after a 35 year career as a police officer. He has been on the Drug Enforcement Agency board as well as a past member and previous chairman to Medway.

A Lion since 1980, he has called the Wooster Noon Lions Club home since 2003. Director Thornton has held a number of positions in the association including district governor, multiple district council chairperson and district GMT membership chairperson. He has also served as a new club development consultant.

In addition to his Lions activities he is a former member of the Red Cross board. He is also a former member and chairman at the Counseling Center of Wayne and Holmes Counties.