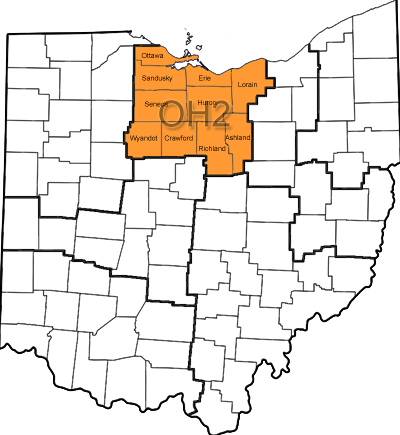 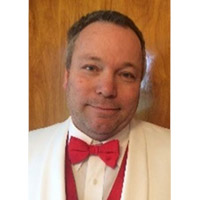 Lion Greg joined the Hayesville Lions Club in 2002 and has served in all club offices except Secretary and Treasurer. He has served District 13 OH2 (13B) as Zone Chairman for two years and as Tail Twister for many years. Lion Greg has fifteen years of perfect attendance and has been awarded a Melvin Jones Fellow, a Council of Governors Award and an Ohio Lions Eye Research Award.

Lion Greg has taken a key role in promoting vision screening in OH2 and worked to raise the funds and to receive an LCIF grant to purchase four PlusOptixs screeners for the district.

Lion Greg enjoys his work with Lions, hunting and especially his time with family and friends.

Lion Greg and wife Lion Tresa were married in 1984. They have 2 children, Lion Nate and daughter Megan, and are the owners of SASCO Specialty Advertising in Mansfield.