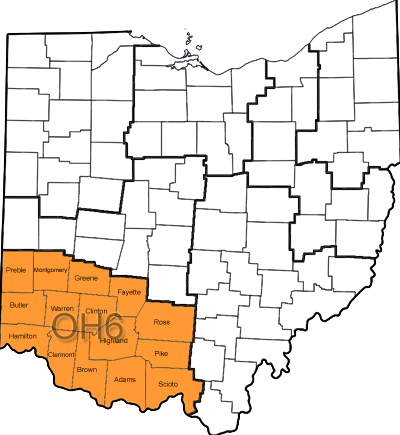 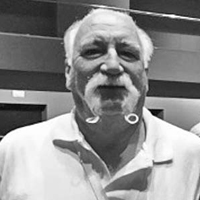 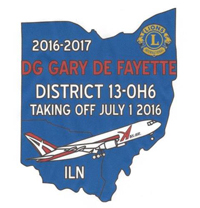 Lion Gary De Fayette has been a member of the Wilmington Lions Club since June, 2009. He has served as Club 1st Vice President, President and Board member. Lion Gary has served his club as candy sales co-chair and club newsletter editor for three years concurrently while participating in the clubs other fund raising and service activities as well.

Lion Gary served the District as assistant Zone 2 Chair and Zone 2 Chair. He was editor of the District 13 J newsletter for a year before serving as 2nd Vice District Governor in 2014. He also served on the Winter Retreat and Public Relations and Marketing Committees. In 2013 Lion Gary attended the Advanced Senior Leadership Institute and the USA/ Canada Forum. He has attended numerous district and state conventions, zone meetings, cabinet meetings, Council of Governors meetings and makes numerous Lions club visits. In 2014 he attended the International Convention in Toronto, Canada. In 2014 Lion Gary became a “Melvin Jones Fellow”. Last year Lion Gary was elected to serve as 1st Vice District Governor. He attended the 2015 USA/Canada Forum in Grand Rapids, Mi. where he received his Bachelor’s degree from the USA/Canada University and was congratulated by International President Dr. Jitsuhiro Yamada.

Lion Gary served in the U.S. Navy from 1961-1965 as an Aircraft Mechanic. In September 2008 he retired after working over 42 years in commercial aviation, work that required his F.A.A. mechanics license. He was employed by Eastern Air Lines and ABX Air, Inc. where he worked for 20 years with each company.

After retiring, Lion Gary worked for four years with Habitat for Humanity of Clinton County both as a Board member and builder specializing in house wiring and electrical installations.

Lion Gary married Carol in 1991 and has two sons and a daughter from a previous marriage. He has two step daughters. He enjoys playing golf as often as he can.