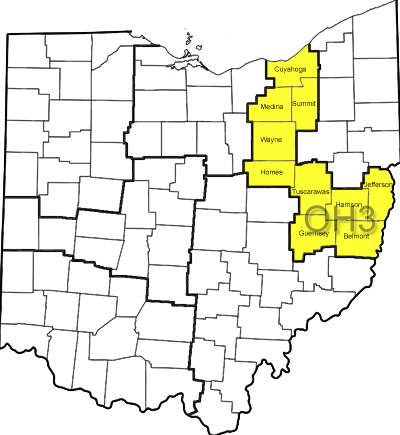 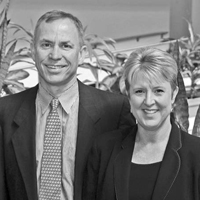 Lion Robyn joined the Wooster Noon Lions in 2004. She has served as Tail Twister, Board Director, President and Zone Chair. She has been very involved in her club throughout the years in various events and fundraisers. She has completed 3 years in the Regional Lions Leadership Institute. Robyn was awarded a Melvin Jones Fellowship in 2012 and was chosen as Lion of the year in 2014. She has also received a Council of Governors award of Merit, PDG Association award and a “Heart of a Lion” award from an International Director.

Robyn is looking forward to serving as DG in the new district and is eager to meet many Lions as she makes her visitations. Robyn is also excited to have a great team behind her with 1st VDG Cindy Palmentera and 2nd VDG David Bisbee.

In addition to her numerous accomplishments as a Lion, Robyn has also received various awards within her community such as:

Professionally Robyn has been successful in the banking industry for 30 years and is currently working at The Commercial and Savings Bank as a Vice President and Regional Manager.

Robyn’s family is made up of husband Michael who is Past President of the Wooster Noon Lions, son Adam, his wife Samantha and their son Braxton, daughter Erin who is attending college at Miami University and daughter Lauryn who is serving in the United States Marine Corp.

In Robyn’s spare time she enjoys being with family, traveling and working on family projects.